Hilton College managed to complete their 2019 season unbeaten and claim the No.1 position on the SA School Sports Boys U16 Rankings.

With the annual U16 Top Schools Tournament starting this week and we are sure to see some great hockey from the leading girl’s teams who will be hosted by Paarl Gim.

As many of the country’s hockey teams slow down their fixture commitments there have been only minor changes on this week’s U16 Boys Hockey Rankings.

Maritzburg College scored an important win last week over Westville to keep their hopes alive of finishing higher up on the U16 Boys Hockey Rankings.

We are looking at a very stable top half of the table on this week’s Boy’s TurfTech Top 80 hockey rankings which is still led by Hilton College.

For the second consecutive week Hilton College were forced to settle for a draw when they faced the powerful Westville team in what ended up in a stalemate at 0-0.

KES made up some impressive ground last week to find themselves camping just outside the leading 10 teams on this week’s U16 Boys Hockey Rankings. 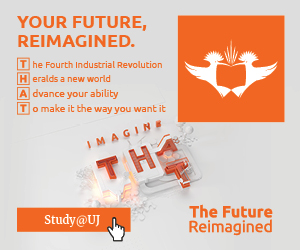 PUT ADSENSE BLOCK HERE
© Made with ♥ by Yard⁸