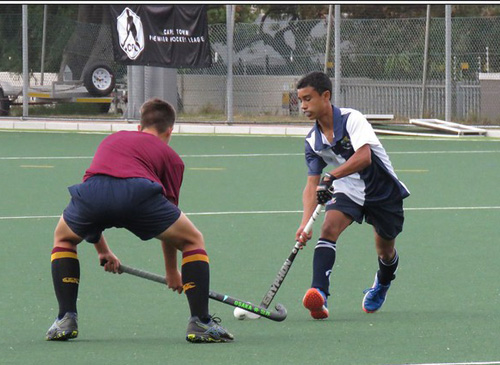 The U14 School Hockey Rankings for Boys in 2021 has an interesting look to it as more schools begin to take hockey seriously as a sport.

DHS reach their highest ranking in any of their sporting codes as they slot in at the top spot on the table and are so far unbeaten this year.

DHS have been in incredible form so far this season brushing aside all their strong KZN opposition including the hockey powerhouse Maritzburg College. They were forced to share the spoils with Hilton College on their last outing but certainly look like the form team at the moment.

Still, plenty of hockey to be played hopefully in 2021 and we can expect considerable movement on the U14 School Hockey Rankings as more teams are added.

Please send through your U14 Boys hockey results to [email protected]

The Rankings have been altered since original publishing as outstanding results have been entered.

CHECK OUT THE BOYS U16 RANKINGS FOR THIS WEEK