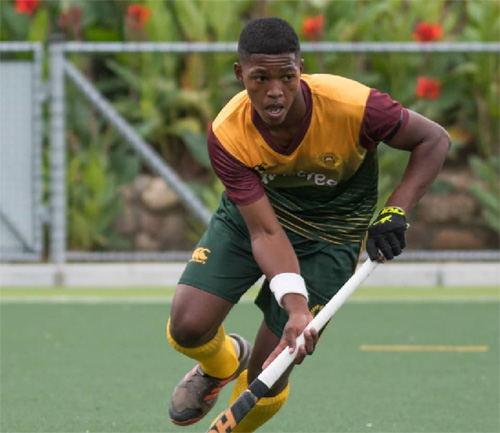 It is Maritzburg College who begin the season as the leaders on the first Boys School Hockey Rankings of 2021.

Continuing their long history as one of the most successful hockey schools in South Africa, College have so far managed to remain unbeaten although they were forced to share the spoils in their outing against Northwood.

Obviously, we are still at the early stages of the season and many teams are not displaying on the rankings table yet as they have not played enough matches. Still, most of the big guns have brushed off the rust and have been in action and we could see a tight race to the top.

Expect to see some teams dropping and others rising as more teams are entered and more results come in on the Boys School Hockey Rankings.

Please send through your teams results to [email protected] to ensure their inclusion.