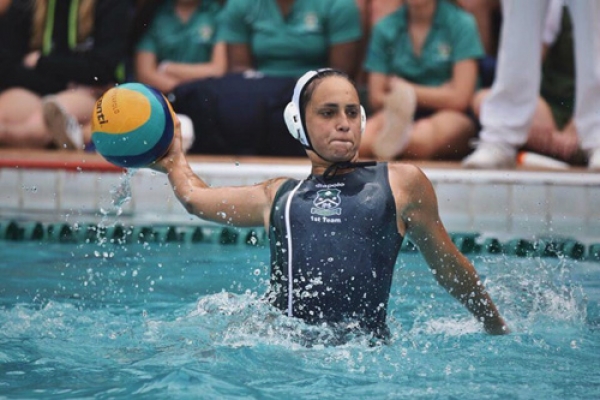 From the outset it was Pearson and St. Stithians who raised the bar as these two teams negotiated their way through the pool stages unbeaten to face off in the final match of the tournament.

Pearson clearly had left their best for last as they narrowly outplayed a strong Saints team to win the final and the tournament 3-1.

This great result along with a consistently good season so far has assisted Pearson going to the top of the SA School Sports Rankings for this week followed closely by St. Stithians in second place.

St Stithians however also added some silverware to their cabinet by winning the Old Mutual Roedean Prestige Cup for the third consecutive year. This young team is certainly going to be a force to be reckoned with in 2018 and 2019 and will prove to be a difficult team to beat.

Please send through your team’s scores to [email protected]