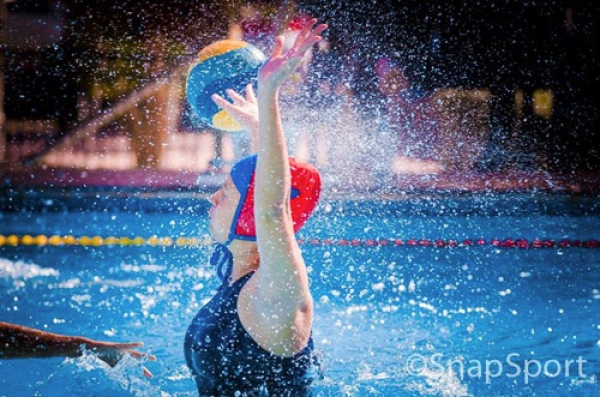 In the early exchanges in this year water polo encounters three teams have risen to the top and they are the three teams who finished last year’s season in the top three.

Not much separates the three leaders with Reddam enjoying the top spot for this week, followed by Pearson and St.Stithians who have all started well in 2018. Reddam’s dominance at the Brian Baker Tournament, where they managed to beat Pearson in the final has just given them the edge over the other teams but there is still plenty of Water Polo to be played this year.