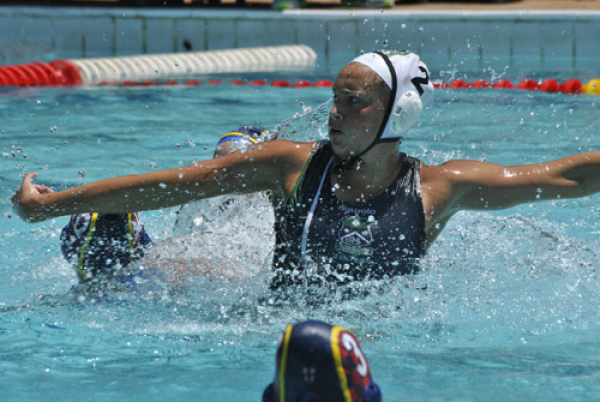 Virtually from the start of the 2018 season there has been one team that has been shining above the rest in the water polo pools across the country. It therefore comes as no surprise that Pearson finish the year as the No.1 Water Polo team in South Africa after completing a terrific season.

The list of accomplishments for Pearson is hugely impressive; they took silver at the Brian Baker Tournament and then proceeded to win the Old Petrians, Reddam U19 and Co-Ed tournaments in convincing fashion.

The 2019 season looks just as bright for Pearson who has already thrown down the gauntlet to the other teams by winning the Clarendon Stayers and St Stithians Stayers tournaments which perhaps indicates that Peason could well be a contender for next year’s No. 1 spot.

However we can never discount the likes of Reddam and Saints who will be ready to challenge Pearson along with Herschel and Durban Girls College.

Congrats to all the coaches, tournament organisers, supports and the players for producing a great 2018 water polo season.