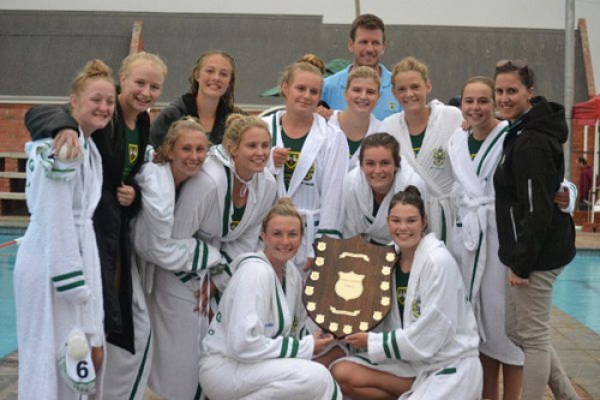 St. Stithians have entrenched their place as the leading Water Polo team in the country at this stage of the season and sit just above Stirling in first place on the SA School Rankings for another week.

It is perhaps apt that virtually nothing separates the top two teams as both have won their respective tournaments. For Saints they have claimed the Reef Cup again after beating St.Mary’s Waverely in a closely fought final.

Stirling in turn ran away with the Brian Baker Tournament hosted by Kingswood and when they met Saints in the semi’s of the Old Petrians Tournament they managed to hold their nerve to win on penalties after the two teams were locked at 2-2.