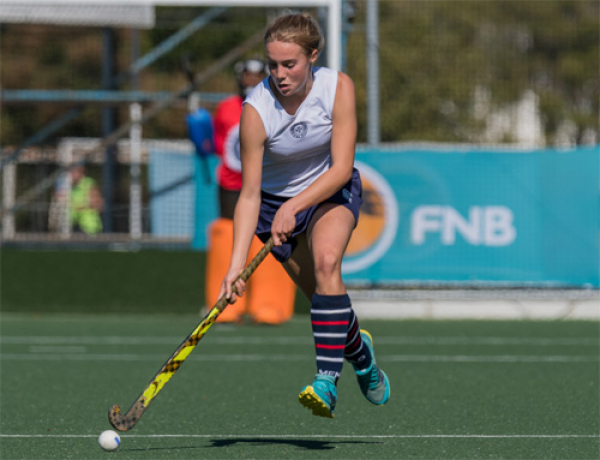 Perhaps the highlight of the U16 season was the introduction of the Paarl Gym U16 Top Schools Tournament for the first time and the huge success the event achieved which further enhanced the profile of the sport.

Herschel was the big casualties at the U16 Top Schools Tournament where they failed to bring their early season form to the event and struggled to show how good a side they are.

Herschel who had stamped their authority on the U16 Rankings after winning the Rustenburg Champions Cup suffered several defeats which results in a huge slide down the table although they hang on to a top 10 finish as it stands.

However it was Menlopark, who have been playing competitive hockey all through the season that hit the front and timed their run to the top to perfection. Clearly the form team at the Top Schools Tournament, Menlo went on to win the event and they take the top position by the narrowest of margins.

Oranje also profit from a good showing at the Top Schools Tournament and we look forward to seeing how they progress next year in the First team ranks.