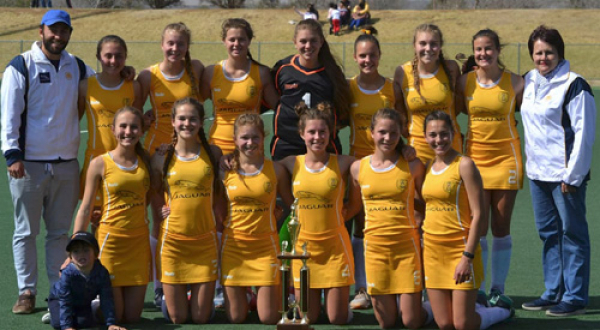 The dust has settled on yet another fantastic hockey season with many more teams joining the rankings and competing fiercely to finish as high up the table as possible.

Despite a strong challenge from several powerful teams, once again Oranje Meisies hold on to the Number One spot and finish the 2018 season as the leading girls hockey team in the country.

However it was the closest finish that we have had with St.Mary’s Kloof, who managed to win and lose against Oranje proving to be a worthy contender throughout the season. We can’t forget the heroic efforts of Menlopark either who certainly proved have the best stamina by winning the final tournament of the year in Oranje’s backyard, the Super 12 Tournament.

Well done to all the teams and coaches who further enhanced the sport by lifting the quality even higher during the year.

What will the 2019 season bring? Will Oranje keep the crown or will another team prove to be the new Queen’s of SA School’s Hockey? We look forward to bringing you the answer next season!