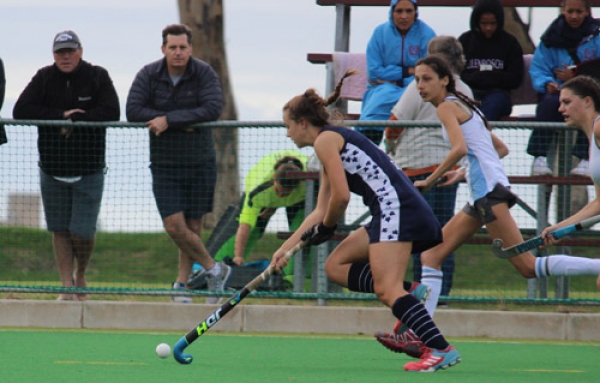 With the 2018 hockey season well on the way for many of the school teams here is a quick look at which teams have already shown a bit of form in these early stages.

Of course the Queen’s of School Hockey, Oranje Meisies have headed up to familiar ground right from the start and have already completed 11 matches which have all ended in victories for the Free State team. Last year Oranje almost played a record 50 matches in the season and it looks like it will be another long season for the current No.1 side in the country.

Two other Free State teams have also started well with Eunice and Voortrekker Bethlehem amongst the top 10 teams and Oranje Mesies 2nd team in the top 20 at this very early stage of the 2018 season.

Expect the rankings table to change as more teams are added and more match get played and this first publishing is really a rough guide to who has already displayed so winning form. The first publishing of the rankings is also a good reminder to many of the schools to ensure they are back into the groove of sending their results through to us at [email protected].

Bear in mind that the rankings equation is based on a very similar equation used by the ICC Rankings. Factors that are taken into account is the strength of the opposition, home and away status of matches, margin of victory, margin of loss, actual goals scored etc.

We are also excited to announce that there will be an U16 Top School Hockey Tournament for Boys & Girls hosted by Paarl Gim this year. The top 10 teams that are ranked on our first U16 Rankings will be invited to compete in the tournament in August 2018. So once again please get your First Team and U16 results to us!