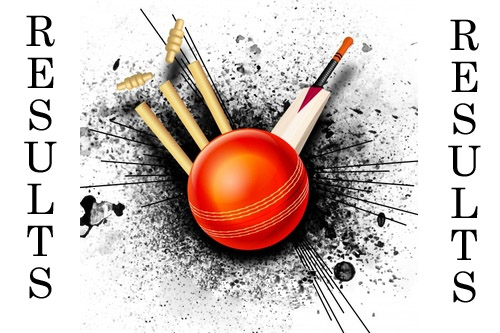 It was a return to the field for many of the schools who have been starved of school cricket for almost an entire year this week.

Although there were still signs of some ‘ring rust’ from some there were also several notable performances.

Sivwe Nkonzombi continues to impress and hauled in another 4/57 as he spearheaded the Rondebosch attack against Bishops after Maahir Joseph (73*) and Jordan Neil (76*) had laid a good foundation for Bosch.

Wynberg’s Jesse Prodhel snatched 5/57 against SACS with Tom Newby returning figures of 4/27 for SACS who just fell short of pulling off a win.