Home Other Sports Psychology Champions Bounce Back Better From Failure! 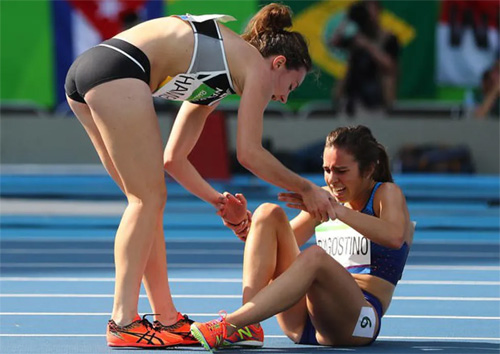 At the Champion Academy, we have noted a common pattern and a common effect that failure has on a champion’s mind-set and performance. This common pattern appears to enable their learning, strengthening confidence, and resilience after they have made bad mistakes or experienced the obvious disappointing loss!

What is interesting is that during matches they do not allow their mistakes to influence the momentum of the rest of the match. When they lose whole matches, they also do not allow failure to influence their progress and performance in future matches. In sport (and life) mistakes, losses and occasional failures are in inevitable!

However, after studying the legends in sport very closely, I have found that it is not their successes and winning performances that make them who they are, it is actually how effectively they handle their mistakes and losses.

Champions have the following patterns in common when it comes to the processing of failure:

Let’s practise applying these 8 steps  to our children, pupils  and even our lives. With this process from champions of dealing with failure, our setbacks can be translated into challenges!