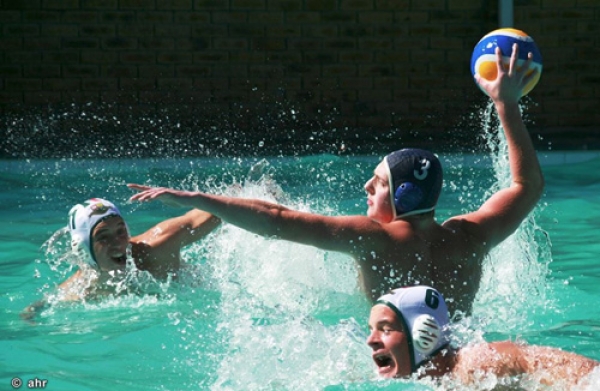 For the second consecutive year the Rondebosch team lifted the Cup at the SACS Tournament where they brushed aside the hosts in the final 5-2 in what turned out to be a wonderful display from two formidable teams.

The recent successes by Bosch sees them climb to the top of this week’s SA School Sport Rankings and it looks like it will be a tough task for the chasing pack to reel them in. Against most to the top teams in the country, Rondebosch rose to the challenge and underlined their class by remaining unbeaten during the tournament in what is perhaps one of their finest seasons for decades.

Clifton who hosted the Jam Tournament would have been hoping to clinch their home title but came up against a motivated Glenwood team who just had enough in the final match to take the tournament which helps to keep them in the second spot on the table.

However it is still very tightly bunched between positions 2-20 with movement in both directions still predictable as we progress through the season.