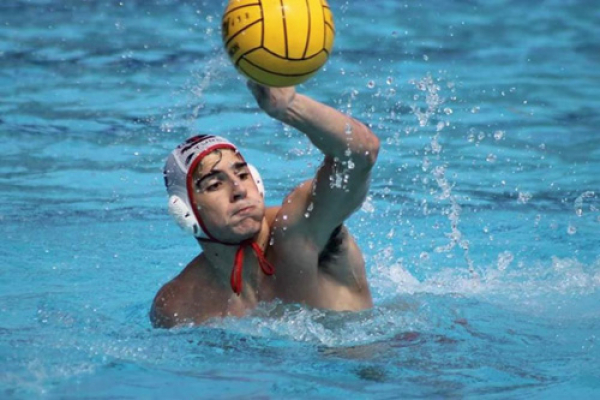 It was yet another impressive season by Clifton who have completed the season as the top ranked water polo side in the country after a gruelling season.

It is true on a couple of occasions Clifton came unstuck against the likes of Grey HS and Jeppe but also enjoyed 35 victories during the season against most of the powerhouses of schools water polo.

Rondebosch also had a great season and their grudge match against Clifton which ended in a 0-0 draw testifies to how close these two teams were when they faced off against each other.

We look forward to a great 2019 season and wish all the coaches and players a well earned if not short rest before the season starts.