Home Hockey Rankings Boys U16 Boy’s U16 Hockey: The Final Rankings for 2018a 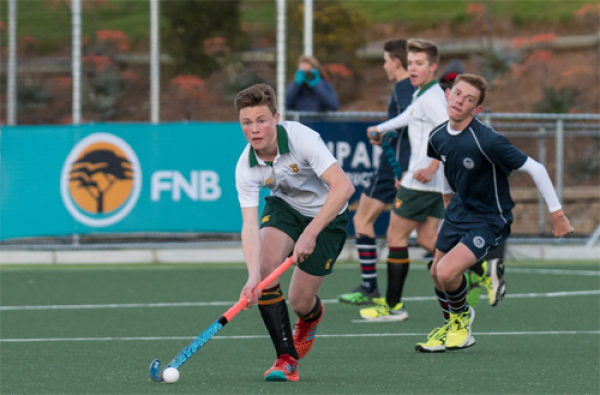 The powerful hockey culture that emanates from Jeppe was well seen this year as their U16 team set the pace for the better part of the season to end deservedly as the leading team in the country.

Recording only a single defeat Jeppe held off the challenge from Grey College, Grey High, Rondebosch, Maritzburg College and others to finish on top of the 2018 rankings which must bring plenty of confidence for a strong first team in 2019.

For the first time Paarl Gym hosted the U16 Top Schools Tournament and although some of the bigger names like Jeppe, the two Grey’s, Rondebosch and Maritzburg College were not present it still was a spectacle and will no doubt grow next season.

Paarl Gim move up into the top 20 in these rankings after recording several good results and Bishops who edged out SACS and were knocking on the door of a potential top 10 finish fell at their final hurdle against Rondebosch 3-0.

However it is still Jeppe who have commanded the top of the ladder who take the first place followed by the two Grey’s. We look forward to seeing how these teams perform in the senior ranks in 2019.