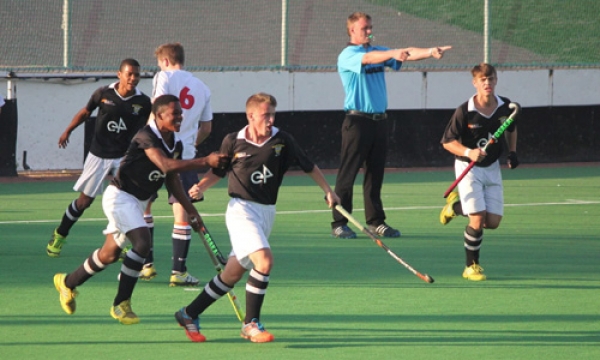 Pretoria Boys High, who had been inching up the rankings in an attempt to force a coup at the top of the table, suffered a narrow loss to St Johns College over the weekend that has seen them lose a bit of footing on this week’s Belgotex Sports Boy’s Top 70 Rankings.

However PBHS remain in contention to still finish higher if they can get back to winning ways and complete the season strongly. It has already been a long season for the boys from Pretoria who were away on tour for the first half of the season but on their day they are capable of beating most teams in South Africa.

However it if fast developing into a two horse race at the pinnacle of the rankings with Maritzburg College and Jeppe very close and any loss by either team would certainly dictate as to who can lay claim to the leading school hockey team in the country.

Maritzburg College completed a good win over DHS and thanks to some brilliant work by the DHS goalkeeper the score line was kept to a respectable 3-0 win for College.

Jeppe though still continue to churn out the wins as they took care of business against St.Stithians to close the gap on Maritzburg College to the closest it has been all season.