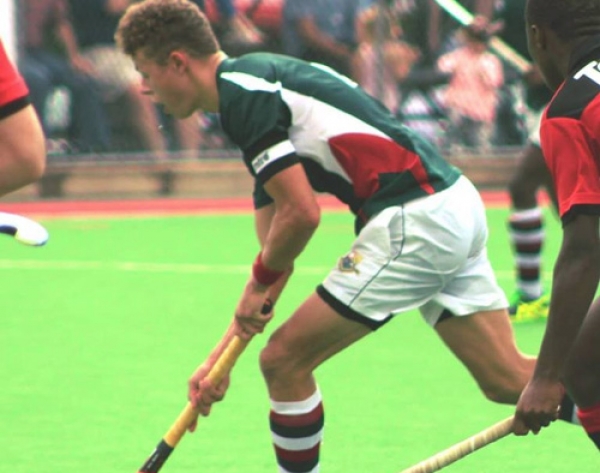 Pretoria Boys High makes their first appearance on the Belgotex Sports Top 70 rankings this week as they slot into positon No.3 on the table after returning from their successful tour to Malaysia.

PBHS showed that they were ready for whatever the South African schools could throw at them when they took on Maritzburg College in what turned out to be a spectacular match with high class hockey being played by both sides. At the end nothing could separate the two teams and they had to settle for a 2-2 draw.

Jeppe had a golden opportunity to snatch the No.1 spot from Maritzburg College when they faced KES, but failed to capitalise on their chances and were also forced to share the spoils with their JHB neighbours.

Rondebosch lose traction at the top end of the rankings after coming unstuck against an organised Wynberg team to taste defeat for the first time this season.