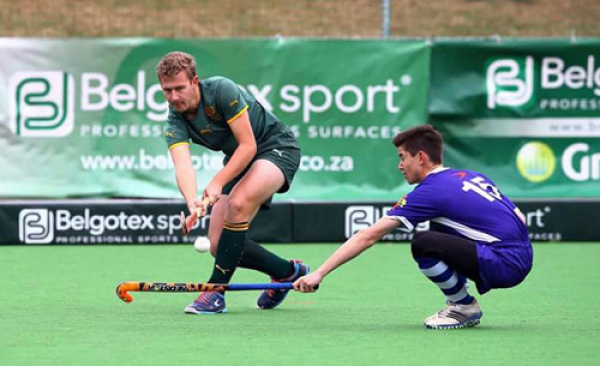 Maritzburg College lost out on an opportunity to close the gap on Rondebosch and try one last attempt at snatching the No.1 position in the country when their match against KES was cancelled.

A good victory in that match could well have edged the KZN team closer but it is still Rondebosch who command the top of the table with two victories from last week adding to their great season.

Bishops climb back into the top 10 zone thanks to a great win over Paul Roos Gym who remains in the top five although they now share the fourth position with PBHS.

Grey College have lost some traction and slip out of the leading ten team after suffering a defeat to PRG last week.