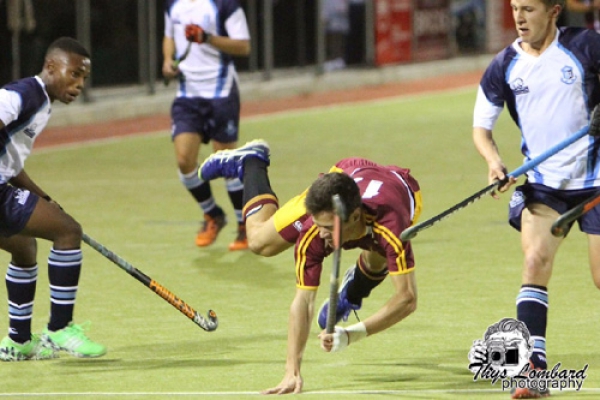 It’s tight at the top of this week’s Belgotex Sports Top 70 Rankings with the top six teams all recording wins last week which all makes for a very congested top end of the table.

Kearsney College travelled to Johannesburg to play St. Stithians and Pretoria Boys High in what was a cracker of a match. On Friday evening PBHS took advantage of the Kearsney College players who had just endured seven hours on the bus to push the KZN team to their limits. In a high tempo match that changed lead several times it was the home team that snatched the winning goal with 10 seconds to spare winning 4-3 in an epic dual.

However Kearsney College put that defeat behind them when they took on St.Stithians the following morning to record a comfortable win.

Rondebosch continue to stay unbeaten in 2017 and deservedly remain the top team in the country with a rejuvenated Maritzburg College who beat Hilton College 4-0 still close behind in second spot.

All results can be sent to [email protected]