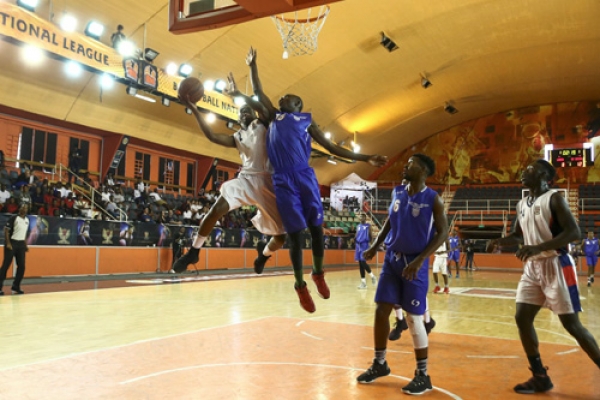 A strong performance by St. Stithians at the prestigious St. John’s College U19 Tournament last week has propelled them into the top five of this week’s SA School Sports Rankings.

St. Stithians suffered just the one defeat to Michael Mount during  the group stages of the tournament to eventually meet the Mozambique team Lazio Basket who sadly outclassed Saints to take home the title. However it was a great effort from St.Stithians to make it into the gold medal match and they were arguably the best local team on display.

Kearsney College would have been hoping they were at the St. John’s Tournament so that they could pit their skills against some strong opposition, but that opportunity will have to wait for further into the season. However they are a formidable team who have crushed several teams who were at the tournament and we look forward to see how they perform against the likes of St.Stithians, St Albans, PBHS and others during 2018.

St Benedict’s are another JHB team who benefited from a good performance at the SJC Tournament and it could have been even better for them if their 33-34 quarter final match against St Stithians had gone their way. Still they are a force in SA School basketball and will no doubt be challenging for higher honors as the season progresses.