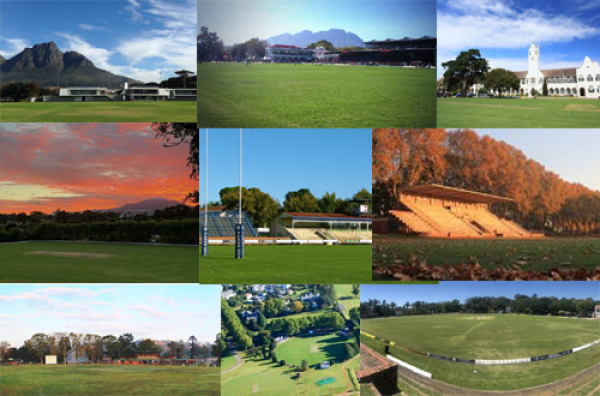 Perhaps the school sports fields will lay undisturbed for many weeks before players grace them again.But that doesn’t mean those hallowed pieces of turf are forgotten.

Which is the Best School Sports Arena in the country?

However in 2020 opinions may well have changed. So, lets see which school has the best sports field in the country.

Architecture, ambiance, history are all important criteria when it comes to choosing which arena is the best but the roar of the crowd can do more for a sporting arena that almost anything.

There is something about a school field or pool or court that will always hold memories that never fade but seem to grow brighter and perhaps bigger with each passing year. Yes maybe that wingers sprint to score the winning try was only 20 metres and the result of a dodgy pass, but for us it was all of 50 metres, in slow motion, mud kicking up behind him, time suspended as we stopped breathing and in that one moment, that scene, that noise yes that sports field was permanently etched into our minds with such clarity that many years in the future we would be able to recall it as if it has just happened.

The School Sports Arena is a special place, a place of great jubilation, of disappointment but more importantly a place that will always belong to us like a home that we long to revisit.

So which school will take the honors in 2020? Get voting!

The school who is voted as the best field in the country will win 1 month free advertising after the lock-down. You have nothing to lose!

Your school field not on the list. Let us know in the comments and it will be added. Don’t let the Corona Lock-Down silence your field.   Voting closes 16/04/2020 @ 1pm CAT