Home Rankings Cricket Which School Has Produced the Most Test Cricketers? 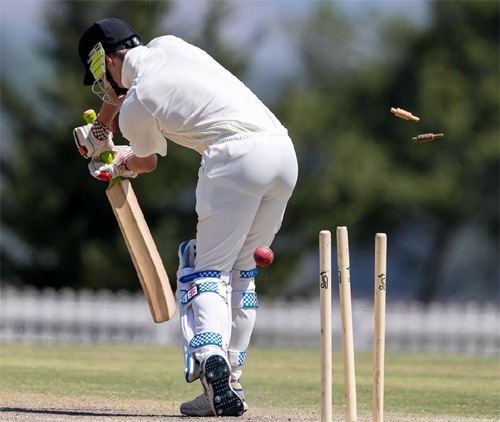 Which school in South Africa in recent times has produced the most test cricketers?

There is little dispute that historically Durban High School (DHS) with a total of 24 caps is the leading school when it comes to all time test cricketers. Bishops (18), KES (16), Grey High School (12) and Jeppe (12) complete the top 5.

Obviously, we are only talking about Test Match Cricketers and many other schools have produced ODI and T20 internationals.

However, what about recent times?

Which school is leading the pack with the amount of test players who have come through their ranks since 1992? Since re-admission into the test playing arena it is interesting that two of the schools still rank in the top 5.

There has been a total of 102 players who have been selected to play Test Cricket for SA since 1992. The record shows that KES is the top school having produced the most test cricketers followed by Grey College, DHS, Rondebosch and Pretoria Boys High.

These top 5 Test Cricket producing schools are responsible for 23% of all the test cricketers who have played cricket for South Africa since 1992.

Note: There are other players, not included in this list,  who went to school in South Africa but have played test cricket for other countries like Kevin Pietersen (Maritzburg College) Tom Curran (Hilton College), Keaton Jenning (KES), Nick Compton (DHS), Jonathan Trott (Rondebosch),  Allan Lamb (Wynberg) and Robin Smith (Northlands)