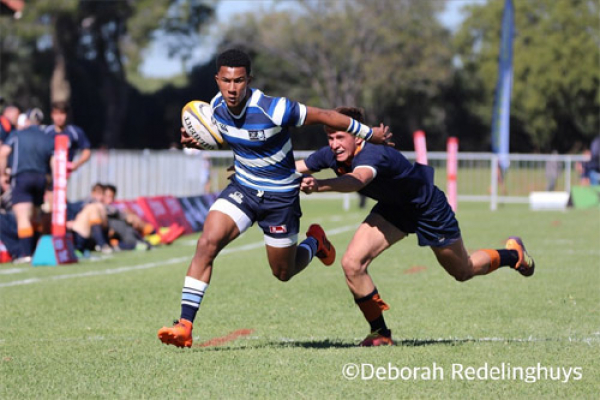 Westville who had been enjoying a great start to the season in 2019 suffered another narrow defeat last week at the hands of Affies which has seen the Durban team slip out of the top 10 zone on this week’s U16 School Rugby Top 100 Rankings.

Affies who have also fired hot and cold this season managed to put it all together in a solid performance against Westville and should be backing themselves to mix it with the ten leading teams soon. Rondebosch also managed to make inroads amongst the top 20 teams following their good win during the past week and await their showdown with SACS in a few days time.

Grey College still continue to churn out the victories although in Paarl Boys High they found their first real test and were questioned more than ever in the season. At the end Grey got the victory but it did require their best to put away the Boishaai challenge.

Grey College remain at the peak of the pile with some distance to from Hilton who are in second spot.

Get your U16 results to us by emailing them to [email protected] .