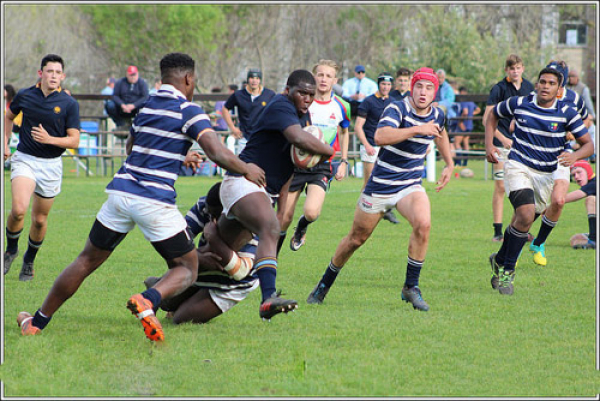 Monument sent Helpmekaar crashing out of the top 10 zone on this week’s U16’s Top 100 Rankings after putting in one of their best performances of the season.

Monnas have been in terrific form in 2018 and in their crunch match against Helpies they showed that they are as keen to get the victory at the end of the season as they were at the start. The win moves them into the top five on the table which could have been so much better save for some unexpected losses.

Two wins by Bishops keeps them in contention for a strong finish and they will be hoping they can crown their impressive season off with a sizzling season sealer against Rondebosch next week which will almost certainly nudge them further up the table.

Please send through your U16 results to [email protected]