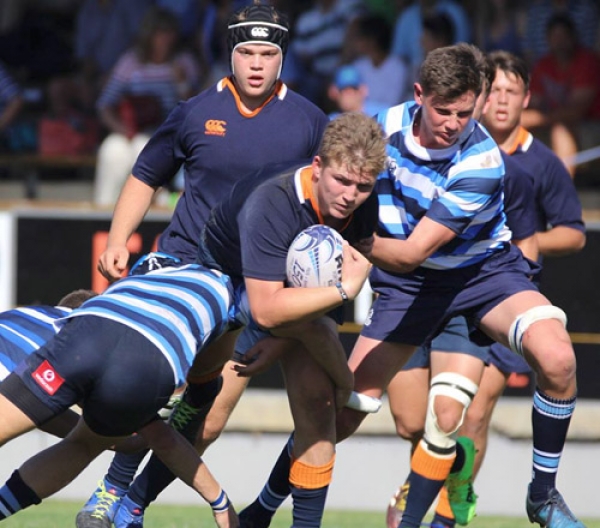 Paarl Gim were pushed hard by a Rondebosch side who have yet to get their season going in 2018 but at the end showed their class to take the victory and remain the leaders amongst the U16 teams on this week’s U16 Rankings.

Paarl Gym is now 11 from 11 and it is going to take one mammoth effort to stop this team in its tracks. Already most of the big names in school rugby have been forced to play second fiddle to Gimmies and it looks likely that they may end 2018 unbeaten.

Outeniqua climb back into the second spot and Maritzburg College are enjoying the dizzying height of the top 3 zone as they remain unbeaten following a solid win over Kearsney College.

There are several schools that have invested heavily into their age group teams and are enjoying the fruits of their labour. One of those teams is Northwood who have some very competent teams on the field this year and their U16’s will be hoping to break into the top 10 before the year is done.