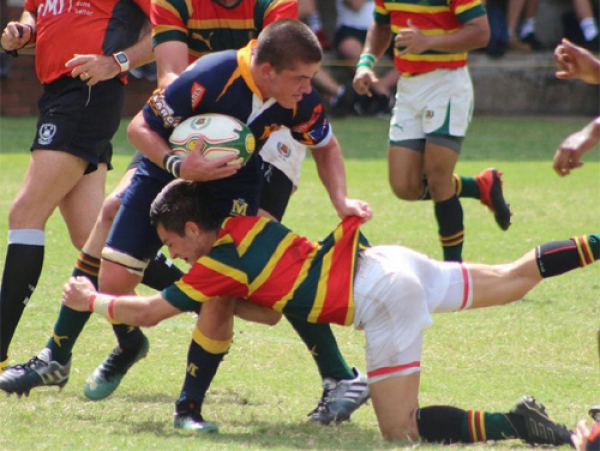 It’s four wins from four outings for Paarl Boys High as they occupy the No.1 spot for this week on the SA School Sport U16 Rugby Rankings.

To be fair though there are several teams that have shown that they are up for the challenge this year with Grey College, Glenwood, Boland Landbou, Hilton and Queen’s College all still laying claim to an unbeaten status.

Hence we can expect some fiercely contested rugby in the months to come and the majority of the top teams will be eyeing a place higher up the table. Grey College in particular look ruthless on attack and devastating on defence having only conceded an average of 4 points per match so far.

Let it be stressed that there are still many teams that will be added to the rankings once they have submitted or played the minimum amount of matches which has been set at 3 from this week. Naturally we can expect some changes to the table as some of the bigger names are entered.

Please send through your team’s results to [email protected].