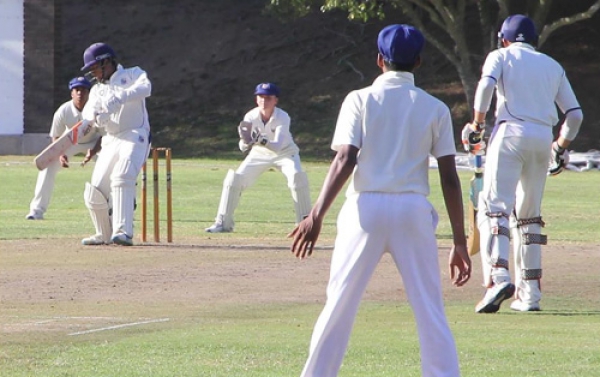 Hilton College with an unbeaten start to their season take the top spot on this week’s U15 Belgotex Rankings but to be fair the top ten teams are very closely bunched with little separating them.

We can however expect some exciting movement on the table next week as more teams qualify by playing more than three matches.

There were several great individual performances last week which included a sparkling 102 runs by Michael Papenfus from Paarl Boys High in a losing cause against Bishops. Katlego Thinyane from Dale College produced one of the best bowling performances of the season so far as he ripped through Stirling to render figures of 8/20 to set up a big win for the Dalians.

Jeppe’s run machine Mashingo fell a boundary short of a double ton against Parktown with a massive 196 runs and was well supported by Hall who scored 106 runs.

Please ensure your results are sent through to [email protected] to ensure they are entered into the rankings.