Home Rankings Cricket U15 Cricket Rankings: The First Edition of the U15 Rankings for 2018 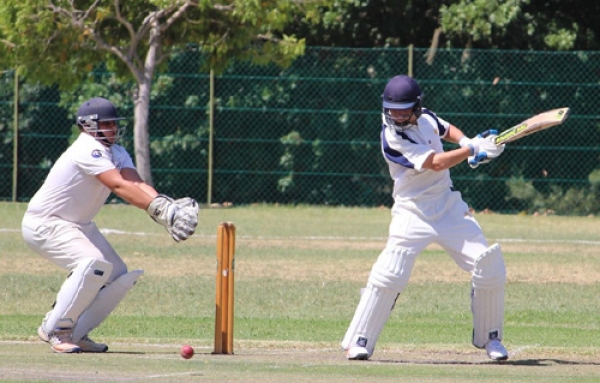 A brilliant unbeaten 133 run Zack Momberg from KES help to fashion a big win over St. Andrews School and in so doing nudge the Johannesburg team into the top three of this week’s U15 Belgotex Sports Rankings.

Rondebosch and Wynberg, just like their First XI counterparts, played out for a bitterly disappointing draw when both sides were within touching distance of the win. Fayyaad Domingo shone for Wynberg with a sparkling century to set up a target of 246 for Rondebosch to chase. Bosch came agonisingly close but they were left only four runs short of the target when time was called.