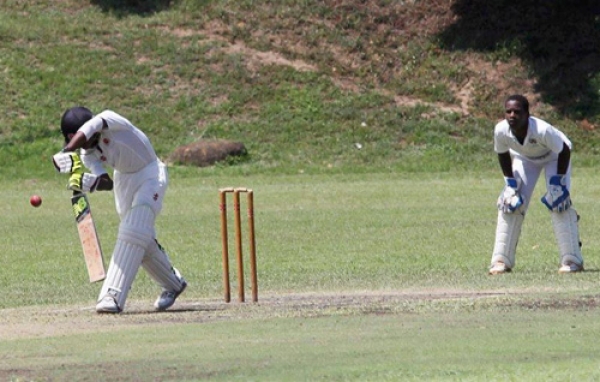 As the first half of the 2018 season comes to an end we have Grey High School firmly entrenched at the top of the Belgotex Sports U15 Rankings.

Grey High School has been in rampart form so far with ten wins under the belt against some of the stronger teams in the country. What has also helped the Grey cause has been the margin of victories they have achieved against the opposition which has for the most part been substantial.

Another team which has carried on from their 2017 U14’s days is Maritzburg College who find themselves in the top three zone after suffering just the single loss so far. KES has also been in good form with a top order led by Zack Momberg and Byron Giraudeaux who have been in prolific form.

With the U15’s putting their feet up for a few months please ensure all your team’s results are with us before the season resumes. They can be sent to [email protected]