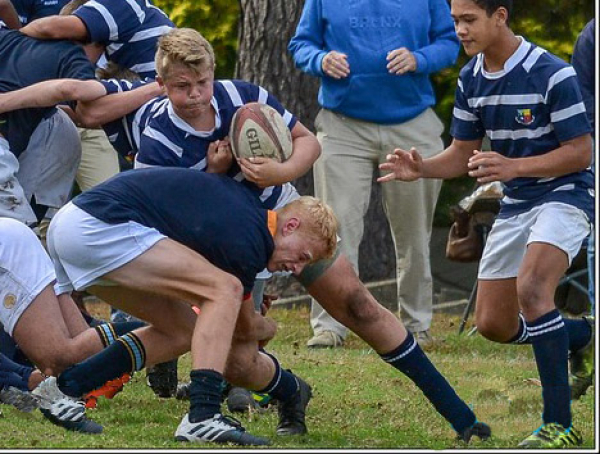 Grey College hung on as if their lives depended on it in their first outing against Paarl Boys High and if their 8-5 result was anything to go by, these two sets of teams have tough encounters ahead of them as they progress through the ages.

However Grey College take the win against their strongest challenge to date and remain at the top of the U14 Rankings with a reduced lead over the pursuing pack.

HTS Drostdy made up some ground, moving up several places following their win over Framesby and Affies who have struggled a tad this season finally put in a performance they are capable of and brushed aside a useful Westville outfit to send a warning to their remaining opponents.

Rondebosch also have got into the top 20 zone after stringing up three wins in a row and could well move up the rankings even more before the season is over.

Please send through your U14 results to [email protected]