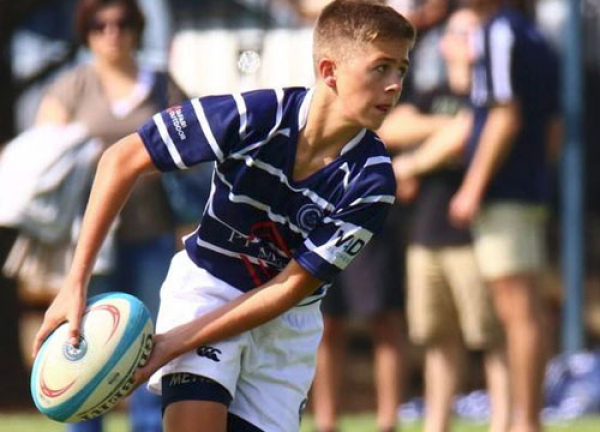 It would have come as a bitter disappointment for Menlopark last week when they faced Helpmekaar and were forced to concede their first defeat of what has been an incredible season.

Menlopark had brushed aside all their opposition this season and had already beaten Helpmekaar earlier in the year. However Helpies put in one of their biggest performances of the year and narrowly got ahead of Menlopark for a season ending win.

Rondebosch despite several injuries continue to impress as they finish their season strongly. Another win this time over SACS moves them a little further up the table in this week’s U14 Top 100 Rankings.