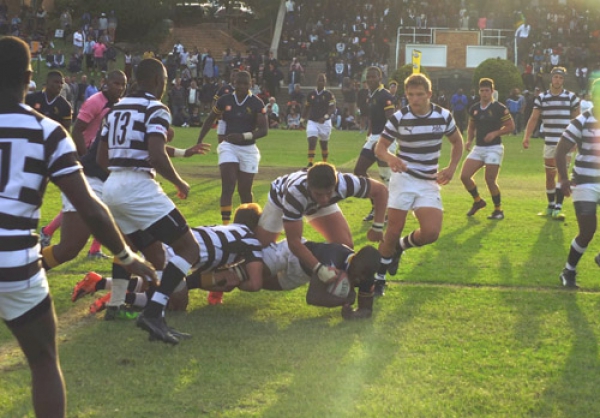 This Week’s Belgotex Sports U14 Rankings sees a marginal change from last week with Paarl Boys High climbing into the top 10 for the first time in 2017.

There has been a tremendous amount of interest and support for the rankings which we appreciate.

It must be remembered however that this is a grownups rankings equation and not a simplistic win/loss ratio which may be what some are looking for but is far too parochial.

This ranking algorithm makes use of several factors in the equation which includes: Home/away, margin of victory, margin of loss, actual points scored on the field and most importantly the strength of the opposition.

All these factors garners a team with a prescribed amount of bonus points which is accumulated and divided by the amount of matches played to render an “avg points” which is ultimately ranking a team.

As there are many variables taken into consideration it stands to reason that a result cannot be taken in isolation to all the other results that have been played and therefore it would be too naive to assume that just because TEAM A won their last match they should automatically be going up the table. Other results were also played and will have a bearing on the equation and the final standing of all the teams.

It is most important to get any outstanding results in and we encourage you to send them to [email protected] to ensure they are included.