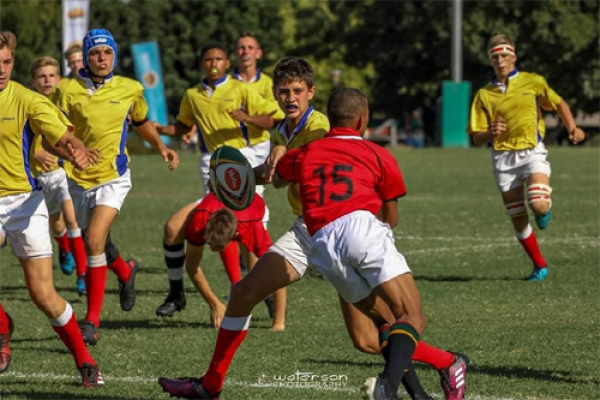 It has been a near perfect start from the Grey College and Outeniqua U14 teams in their first taste of High School rugby and they are currently resting at the top of this week’s U14 School Rugby Rankings.

Grey College have brushed aside the opposition from their past five outing amassing some huge scores in the process and look to be a team that few will match on their current form.

However their namesake Grey HS are also in the mix with an unbeaten four match run with Outeniqua who were busy lighting up the fields with win after win until they met Paarl Boys High who handed them their first defeat.

HTS Drostdy is also showing signs of developing into a classy outfit with wins over Boishaai and Oakdale amongst their 7 scalps.

Still as most will realise we are still in the early part of the season, the minimum amount of matches has been set to 3 which means that there are still many teams that need to be added to the table which is sure to displace some of the current teams.