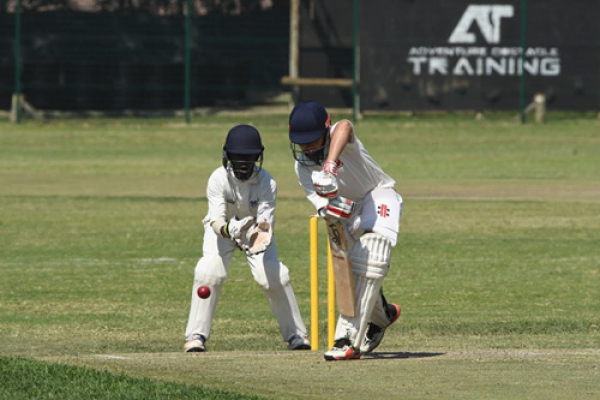 What is immediately striking when looking at this week’s U14 Cricket Rankings is that they are virtually a carbon copy of the First XI Rankings for this week.

This certainly indicates that not much is going to change in the next few years with regard to who are the top teams in South Africa.

Hilton College U14’s remain the top team on this week’s U14 Top 50 Rankings although Westville put in a big performance a couple of weeks back to hand them their first loss of the season.

The gap now narrows with the chasing pack hoping to finish 2018 strongly and move upwards on the table.

Rondebosch in particular are looking like they are in with a fighting chance after their hard fought for win over SACS.

Westville fresh from their win over Hilton College just didn’t have enough in the tank when they took on a strong Maritzburg College side last week where the two KZN giants tied their 50 over match. Van Zyl for Maritzburg College falling disappointingly one run short of a century.

Nic Strongilis from Wynberg was in fine form with the ball returning figures of 5/16 in a match winning performance over Bishops and KES were too good for Affies when Murray Snyman also took five wickets for KES.

Please continue to send through your results to [email protected]