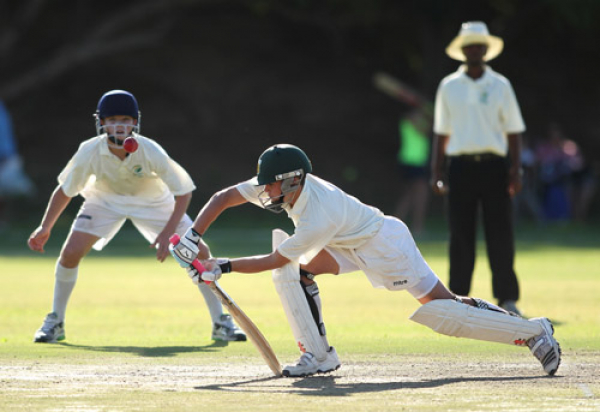 Matt van Der Mescht from Affies hammered his way to an unbeaten 155 runs over the weekend against Centurion which helped to not only secure the win but help Affies move up to the second spot on this week’s U14 Cricket Rankings.

Westville are another team who have started their final leg of the 2018 season well and last weekend it was Kistna who finished with 121 runs and Vardaya who scored a well struck 82 runs who contributed heavily in their victory over Michaelhouse. Westville now climb in amongst the top five leading teams in the country.

Other good performances included an undefeated 109 runs by Northwood’s Adam Chislett and Ntando Masondo who claimed 5/16 in their win over Maritzburg College.