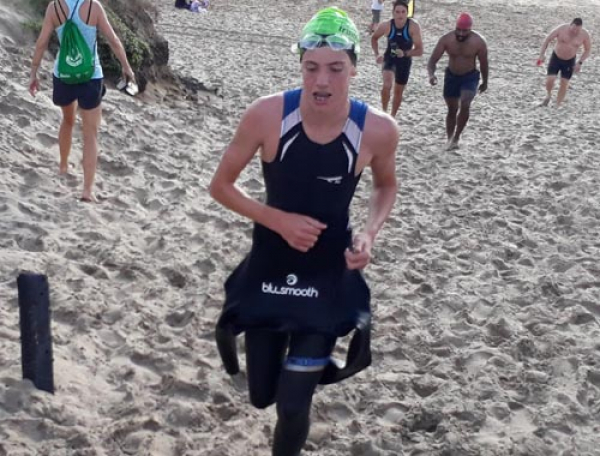 The Grade 11 learner from Kearsney College will represent HVAC in the Junior Men’s category at running events until mid-2020.

Josh has been actively involved in competitive sports from a young age, playing club rugby (Hillcrest Villages Rugby Club) and club soccer (Westville Soccer Club) from the age of seven, and made the KZN SAFU soccer team at 12, when they won the league championships.

His passion for road running saw him win the U19 Junior Men’s category at the Forest Hills Spar 10km road race last month in a time of 35:03. He finished 11th overall.

But Triathlons are his first love, so Josh stopped playing club rugby and soccer this year, in order to compete seriously in Triathlons and Duathlons.