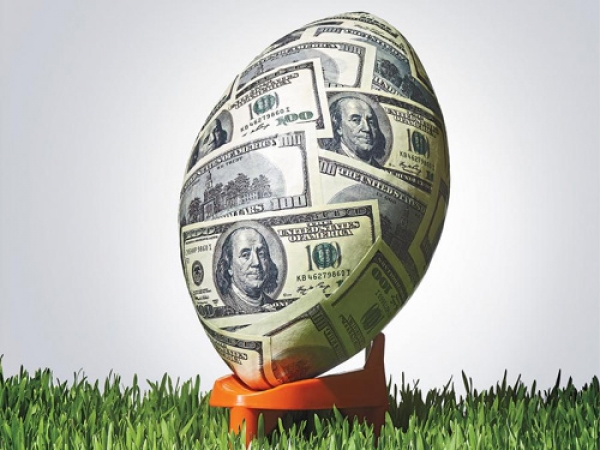 “You pays your money and you takes your choice,” wrote Mark Twain in 1884 at the end of Chapter 28 of Huckleberry Finn.

The phrase still means what it did back then… “the right of choice is to the buyer” or a more sophisticated “Power belongs to those who have paid their dues.”

However, we wondered if that is true when it comes to the sporting success of a school. Of course a school is primarily there to educate the learners and sport, we are quickly reminded, is but a secondary function of a school.

That may well be true, yet when compared to the amount of time and energy schools devote to achieving excellence on the sports field, the class room has a worthy competitor for the learner’s attention. Furthermore although a school’s academic achievements are paramount, many a parent with a talented Grade 7 sports child look first to the schools that can help their child achieve more on the sports field before those who can further their scholastic endeavours.

That being the case and if one is looking to place a child in one of the better ‘sporting schools’ how much will it cost? Is there any correlation between the sporting prowess of a school and the school fees that they charge parents for the privilege of being a member of their establishment?

Naturally these questions are sure to generate heated debate. However in order to provide some indication of a school’s sporting success and the cost to have a child exposed to that success we have come up with the TOP BOYS SPORTS SCHOOL RANKINGS which also includes just where a particular school ranks with regard to the school fees they charge.

To generate the Sports Rankings of the schools we took the rankings for the four leading sporting codes, rugby, cricket, hockey and water polo. Schools that scored highly invariably were those that have been able to compete at a consistently high level in all these sports codes for 2017.

It’s true that sports such as athletics, swimming, tennis, basketball and others have not been included and some will cry foul because of this, but these four sports may help to give an indication of the overall sporting strength of a school.

The “FEES RANKING” is the total fees, school fees and boarding fees that a school is charging from a typical Grade 12 learner.

As shown it doesn’t always mean the more you pay the more likely a school will perform on the field. Some schools are offering more bang for your bucks than others. But at the end “You pays your money and you takes your choice.”

We would like to stress that SA School Sports has no allegiance to any school and the results were based entirely on the various rankings for the above mentioned codes during 2017.