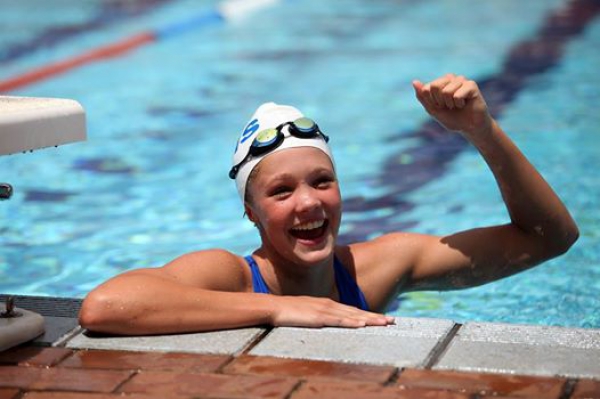 Erin is an amazing young lady, who at 15 years old has already achieved what most professional sportspeople can only dream of – representing their country at senior level. The hallmark of a true winner in life is the ability to stay humble and true to yourself in the face of fame and glory – a strength of character that this young lady possesses in abundance. Erin’s 2014/2015 achievements include:

# Represented SA in the BHP Billiton Gala in Australia

# Represented SA in the World Short Course Championships in Doha

Erin’s achievements were recently recognized and rewarded at the Department of Sport and Recreation Awards Evening, where she received the KZN Junior Sportswoman of the Year award.