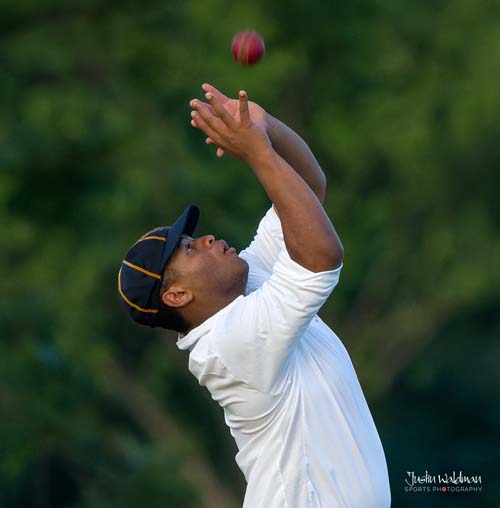 It was a busy cricket week for the Saints 1st XI with T20 games on The Oval against Hilton on Tuesday and Maritzburg College on Thursday before travelling to Riverside in Durban on Saturday. Both mid-week games went down to the wire, with the Saints coming out on top against Hilton but didn’t manage to replicate their 50 over win on Goldstones against Maritzburg College earlier in the season. The scores in brief: 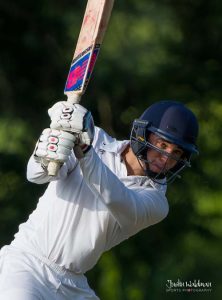 St Charles College was on the road to play Clifton College in Durban. The day did not start well for Saints, as the N3 was closed due to an accident. The bus trip took approximately 2 hours, but we eventually made it to Riverside Sports Complex where our host had been waiting patiently for us. Clifton won the toss and elected to bowl first. The Saints opening pair applied themselves well, rotating strike and putting the odd bad ball away to the boundary. In the 11th over, Clifton bowlers got a break- through – Sam Brown was first to go after a well-crafted 28 runs. Soon after that Panashe Taruvinga was caught and bowled on 9.

Clifton’s decision to bowl was looking like a good one, Saints 54 for 2 after 15 overs, when Jason Muirhead walked in to bat. The Saints captain once again came to the party and stabilized the innings. Muirhead and Urquhart fought hard against good bowling. They both reached half centuries and had a 100-run partnership. Urquhart was eventually caught on the boundary for 59, and Saints were 206 for 4 after 46 overs. Muirhead continued to try and reach his first triple figures for the season but was unfortunately run out on 90. Saints were 225 for 7 after 50 overs.

It was Clifton’s turn to bat and chase down the total. They got to a solid start, knocking the ball around and scoring comfortably at 4 to 5 runs an over. Thabiso Ndlela opened the account for Saints and dismissed their opening batsman. Two overs later, Khonat also struck and Clifton were 30 for 2 in 8 overs. Clifton kept the fight going and batted with intent to try get over the line. A partnership formed and Saints bowlers had to work hard to get a breakthrough. At afternoon tea, Clifton was 85 for 2.

The last session of the 50 over game always determines who wins the game. The Saints spinners got stuck in and turned the game around. Marcel Wellmann’s bowling figures of 4 for 43 in 10 overs contributed to Saints’ victory. Clifton were eventually bowled out for 188; St Charles College winning by 38 runs.

Despite the issues around traffic over the weekend, and in many cases three-hour trips to Durban, all basketball fixtures against Clifton were honoured. St Charles College were fresh off their victory against Hilton College while Clifton have been making steady progress in basketball circles over the past few years. There were high expectations from both camps prior to the game.

Initially, the game got off to a slow start with both teams struggling to come to terms with the conditions – extremely hot and windy. This caused issues with outside shooting and forced the players to get to the hoop. With this in mind, St Charles College implemented a full-court press in the hope that it would force turnovers and allow some easy, uncontested layups. Initially, Clifton handled this pressure; however, as time passed a few errors snuck in. With St Charles College opening the lead, the visiting players were able to play with more confidence and the fluidity of the game improved. With confidence high, and shots starting to fall, the Saints improved to a comfortable lead and finished with a good victory. St Charles College won 74 – 48.

Photo 1:Catch by Saints grade 11 Matthew Urquhart, who had a 100+ run partnership with Jason Muirhead on Saturday