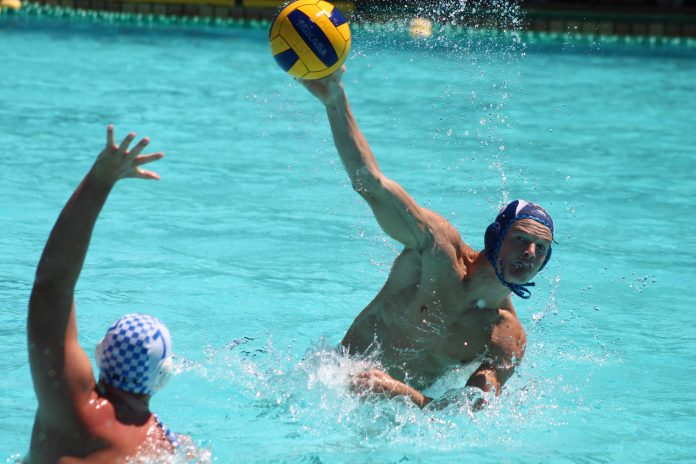 The 1st Team Water Polo Squad travelled to Paul Roos in Stellenbosch over the weekend of 14 – 16 January 2022, to play in a festival of water polo. The Blues played some good water polo over the weekend. The structure of the event is that no official results are kept, so teams can try new setups and give all players an opportunity to express themselves. 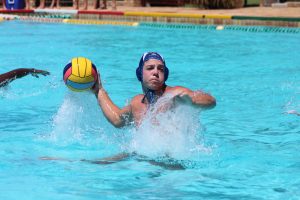 The U14/U15B mixed team won two games and lost one. Alexander Jonckheer scored five goals over the three games and Christopher Jarvis was excellent in goals. 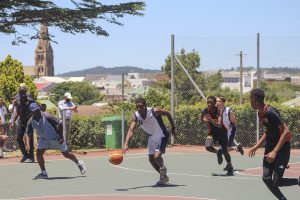 St Andrew’s 1sts played their first game of the year. Faris Turay got an excellent start for the St Andrew’s side, as he got ball in hand during an early jump as St Andrew’s went on to score their first basket and took the lead, which they never gave away. 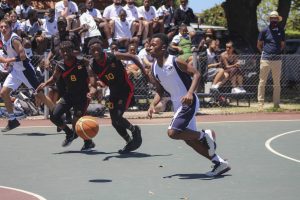 Captain Siphe Madlala was adequately backed up by his entire team and displayed his skills to the enthusiastic crowd. St Andrew’s dominated the match both on offence and defence to win 34 – 20.