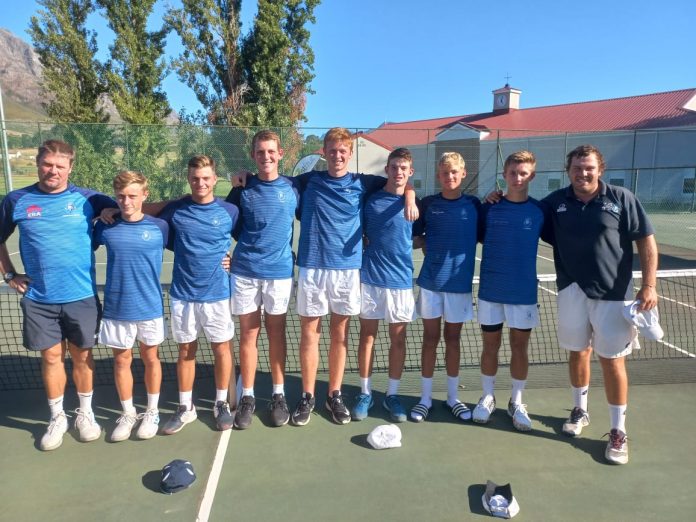 We are very proud of three of our tennis players, Frans Daniel vd Merwe, Reinhardt Mostert and Tommy Muller, who were nominated for the Tjaart Vorster Trophy (given to the player who excels in sportsmanship).

We are especially proud of our victory over Grey Bloem which has come to be regarded as one of the two top tennis schools in South Africa. We are looking forward to meeting Paul Roos again later this year.

Congratulation to our tennis players with excellent results.

Rugby: Is the Cape the School Rugby Powerhouse?