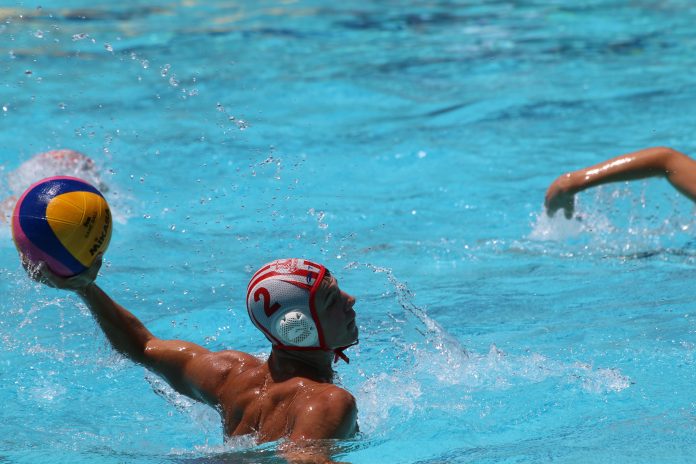 It was back to the future this weekend past in Balgowan where the first Saturday of summer sport fixtures was contested against visitors Northwood, under a blazing sun and in front of a throng of spectators relishing the opportunity to soak up a full programme of 42 matches.

The Indoor Centre, where 19 basketball fixtures were played out, was its busy old self. Michaelhouse dominated the open age group, winning all five games including the first side’s 54-48 payback for back-to-back losses to Northwood in 2021. The U16s who relished the opportunity to take on Northwood for the first time since January 2020, were equally dominant, winning all four games.  Results in the U15 and U14 age groups, who went toe-to-toe with Northwood for the first time in their careers, were a mixed bag, although the hosts were able to claim wins in both A team encounters. Fifteen ticks in the W column for the Michaelhouse Basketball Club wrapped up the day.

The hosts enjoyed a good morning next door in the aquatics centre although the Michaelhouse firsts fell agonizingly short in front of a packed grandstand losing the final match on the card, 4-5. Northwood’s opens enjoyed the lion’s share of the results, including a resounding 10-3 win for their seconds. Michaelhouse then won the third and fourth team games with the visitors claiming the win in the fifths. Michaelhouse’s age groups enjoyed an unblemished score card with strong wins for the U15A (13-2) and U14A (9-1) boys.

The cricket gods smiled on the occasion, keeping inclement weather at bay and allowing a result in all 14 fixtures. With eight wins, the Michaelhouse Cricket Club can be well pleased with their start to the year. Despite a nail biting 7 run loss in the U14A lads’ debut game for the Red and White, House returned comfortable wins in the U14B, C, and D encounters with a tremendous 4/12 outing for Liam O’Dwyer in his first appearance for the B side.

It was a tough day out on the park for House’s U15 cricketers who weren’t able to chalk up a win, despite Danny Lebenon’s 51(47) and Robbie Steyn’s 4/12 in defence of the C side’s total.

Patrick Lambert stroked the ball imperiously over the bowler’s head for consecutive fours through mid-off to chase down Northwood’s 199 with a couple of balls to spare in the U16A game, avenging their three wicket loss to Northwood all those years back in U14. House’s U16B and C teams weren’t able to emulate the A side’s opening win for the year.

On the Roy Gathorne Oval, Skipper Jeremy Foss lost his first toss on home ground and was asked to pad up. A cautious start by Michaelhouse openers Murray Baker (57) and James Kennedy (55) batting at two runs an over for the first five, gathered momentum until the first wicket fell with House on 96 after 16 overs. Middle order contributions from Thomas McCall (48), Joshua Heath (25) and Robbie Lawrence (27) and a captain’s innings of 71 from Foss ensured a more than competitive target of 305/7 off the allotted 50 overs. House’s bowlers and fielders then put in a stunning performance to skittle the visitors for 174 for an emphatic 131 run victory. Top class bowling, fielding and catching were out-and-out highlights of the day. Joshua Heath was the pick of the Michaelhouse spin bowlers returning 3/14 in his five overs.

Michaelhouse’s paddlers picked up their season where they left off in 2021 with strong performances in Saturday’s 50 Miler where Robert Butcher and Dom Furby finished third in the U18 category. Louis Souchon and Aiden Furby crossed the line first in the U16 age group.

The following day in the Inanda Dam to Durban race, Jack Shooter and his partner paddled to victory in the U18 race, while Robert Butcher and Dom Furby came in two places behind in third place. Louis Souchon and Aiden Furby claimed the laurels again in the U16 event.