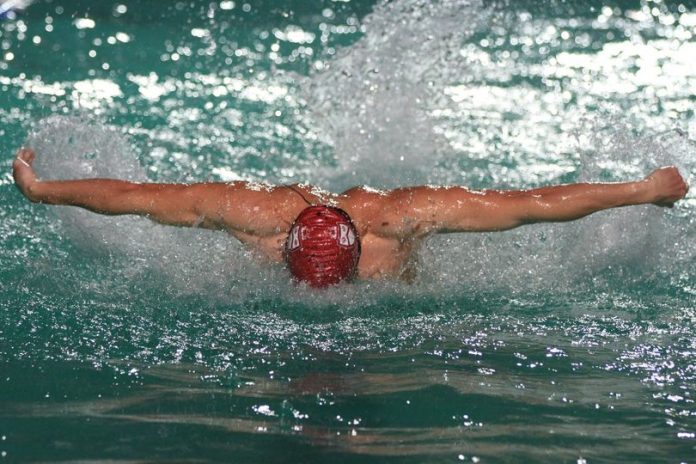 Kearsney won by 50 runs in the T20 format

Despite missing two first team players, Kearsney’s 1st squash team beat Glenwood 7-1. Bryce Blomquist, an U16 Grade 10 who stepped up to the 1st position, scored a memorable victory over his experienced and fancied U19 KZN counterpart.

Kearsney’s Ben van Herzeele placed third in the K2 category and 31st overall in the two-day Drak Challenge over the weekend.