Home Sports Other Sports Psychology: A Letter to Parents 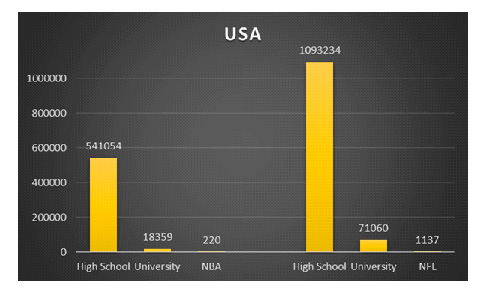 Sport is like Roald Dahls BFG, capturing and storing dreams to blow them into little boys and girls bedrooms at night, becomingthe stuff of childhood fantasies. In sport surely the biggest dream of all is competing at the Olympic Games or pulling on the Green and Gold and playing for your country at international level.

But a dream is sometimes just that: some ethereal thing that although may feel very real, is not grounded in reality (just like the BFG himself).

And the reality of sport can be harsh.

Lets look at some statistics:

In South Africa the stats are similar. Let’s take cricket as one example:if we work on an estimated 60 schools playing cricket, and each school having a 1st and 2nd team made up of a squad of 30 players, that’s 1800 players at high school. Only about 150 will go on to play at Franchise level (8%) and of that only 19 will get Protea contacts (1%). 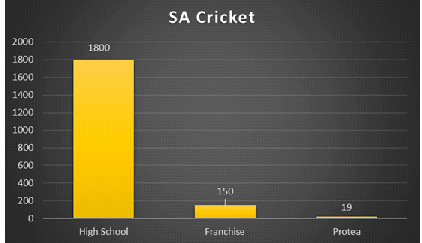 Maybe the dream is the Olympic Games. So let’s look at swimming: there are around about 300 swimmers competing at the SA National Championships (this is the top tier of swimmers, many don’t ever make it to nationals) – 11 swimmers qualified for Rio. That’s 3.6%.

While this highlights how special it can be to compete at the Olympics or play for your country, it also throws into sharp focus the very, very small number of athletes that actually make it to the top of their sport.

Even if your child does make it, and maybe makes it in a professional sport that pays well such as rugby, cricket or soccer,close to 1 in 3 will either become bankrupt or end up in severe financial difficulty a few years after retirement. About 40% will battle with adjusting to normal life and suffer from depression and anxiety when the stop competing and around 30% develop problems with alcohol and drugs related to these issues.

This doesn’t mean I think we must squash the dreams of children (we should all be so lucky to be visited by the BFG with his jars of wonderful, fantastical adventures), but I do think that when we keep the truth in mind we can see their sporting careers and performances for what that are: a wonderful opportunity for them to learn about success, failure, hard work, discipline, teamwork and yes, having fun.

And even if your child does make it to the top of the podium one day, they will require all these lessons to navigate their way back into life after sport.

The beauty is that these lessons are every bit a magical as the dream itself.