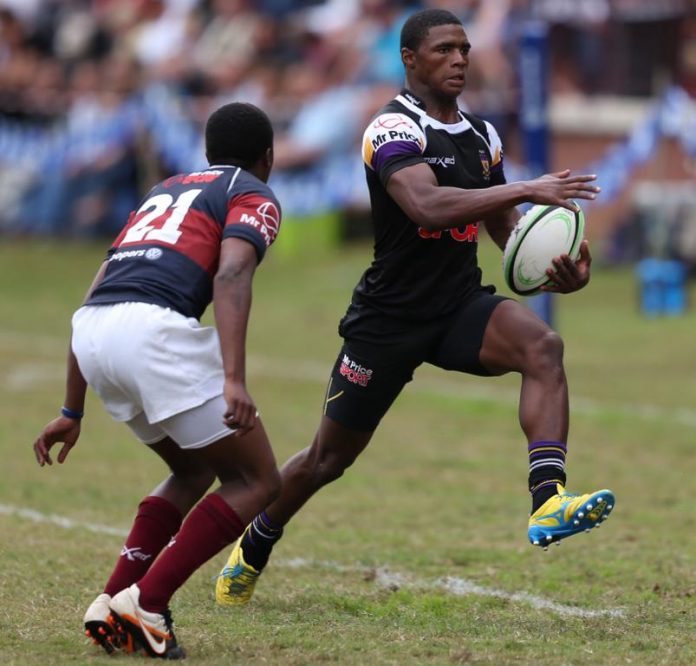 How have the various school rugby teams around the country faired provincially during the past decade?

Using the same formula as used in the (Top 100 Teams of the Decade Rankings) we have generated provincial rankings that make for some interesting debate. This is how the school rugby teams stack up per province.

What is clear is that there is a concentration of top teams in the Western Cape and Gauteng which arguably must lay claim to having the strongest competition. The Eastern Cape and KZN have several teams that would match most of the WC and Gauteng teams, however the smaller provinces have few teams in the upper echelon.

The Free State, although having the indomitable Grey College in their ranks do not offer any genuine competition for their No.1 school rugby team who generally travel great distances to find a competitive match. Further underlining what a formidable side they are.