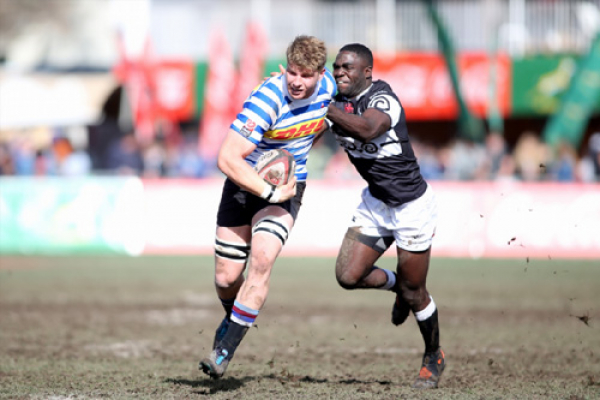 Selborne College have the most representatives in this year’s SA Schools Rugby team following the recent Coca Cola Craven Week 2018.

Selborne boost no fewer than five players who have gained selection into this elite SA Schools team for 2018, three backs and two forwards with Paul Roos Gym managing to get four of their players selected.

The selectors clearly did not seem influenced by the presence of many of the players from the traditionally rugby powerhouses and looked to also select players from arguably smaller rugby schools like HS Hermanus who will be represented by Lionel April and Hudson Park will also be happy to see that Uzile Tele gets the nod to play for SA Schools.

There is always going to be controversy and conjecture when the SA Schools team is selected and many will be disappointed that they did not get their names pencilled in this time around. However as numerous players have shown in recent times a professional career can almost certainly be achieved by players even though they are not selected for the SA Schools Rugby team.

Congrats to all who were selected and we look forward to see how their fare in the matches to come. The SA Schools team will participate in the annual tournament which will feature three rounds of matches which include England, Wales and France. The SA Schools first match will be on meet Wales in their opening match on 10th August, 2018.