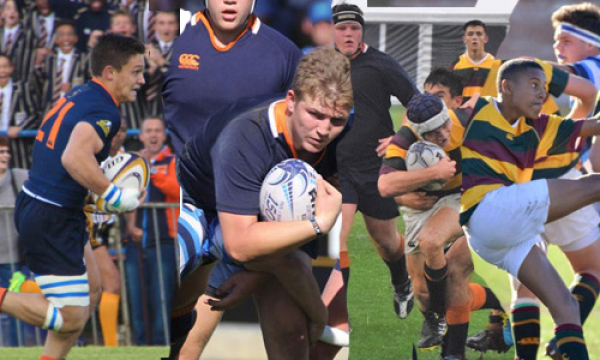 The 2018 school rugby season has finished and once again we have witnessed the sport played in its purest form at an astonishingly high level.

The challenge for the administrators of the sport is how to effectively manage the strong flow of talent that seems to endlessly stream from the school fields in a way that ensures the country takes its place as the leading rugby playing nation. Although it is an increasingly growing concern that although South Africa must have arguably one of the strongest school rugby systems in the world, this advantage does not seem to manifest itself in the country’s elite team.

However challenging that task is, one fact that is guaranteed is that the schools, coaches and players are doing their part in providing a pool of players that will keep the strong traditions of rugby beating strongly in South Africa.

As is the tradition at SA School Sports we have combined all the rankings to produce a Combined Rankings for 2018. These rankings include the First XV’s, U14’s, U15’s and U16’s which serves to illustrate the all round rugby strength of a school.

What is noticeable is that in some cases a school may well have a strong team in a particular age group but fail to keep that position in other ages which ultimately has affected their overall standing.

Taking in all the average bonus points achieved by the various age groups we have Grey College taking the top spot just ahead of Paarl Gim. Across the age groups Grey proved to be consistently at the top with their U16’s, U15’s, U14’s and their First XV, performing better on paper than Gimmies which gave them the edge.

The renewed fortunes of Affies are particularly interesting as all their teams performed competitively throughout the season which underlines the strong rugby culture they nurtured during 2018.

The formula makes use of several key factors which include: strength of opposition, Home/Away status, Margin of win, Margin of loss, Losing by less than 10 points, actual points scored on the field, Actual results of match (W/L/D). All factors earn a team a prescribed amount of bonus points which are accumulated during the season.