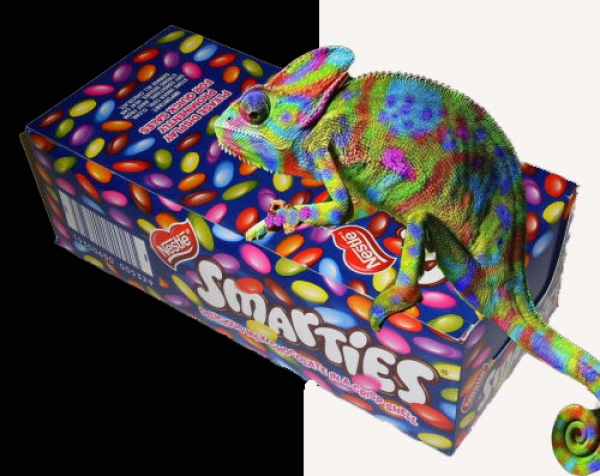 Quotas in sport is like that embarrassing uncle who ruins every family social gathering with his propensity for saying and doing the most outrageous things, offending everyone in the process, when everyone just wants to enjoy the occasion.

No sooner has one big sporting event started or ended and the quota issue raises its head. The so called quota system that seems to be officially unofficial is as confusing and as frustrated as a chameleon on a Smarties box, not able to fully reflect the colour of any national team in the country.

Out of the blue questions surface as soon as a national team is selected or fail. Who ultimately gave the green light to this team being selected? Have the selectors been yellowbellied and forced to pick players they don’t really believe are the best?

What has this then got to do with school sport? Well it appears that the quota issue is still very much alive in the schools causing as much frustration as ever.

However when you speak to the coaches and sports directors of South African schools none will admit to implementing any quota policy in their schools. “All players are selected purely on merit” they proudly say. And that may well be very true.

However the same it appears cannot be said about a school player who attempts to play sport at a provincial level. Some school coaches have mentioned that school national cricket team’s for example, from U13 upwards, need to be selected with at least six players of colour in the team of which three need to be black South Africans. A quick look at the SA U19 cricket team and we see an 8/7 player of colour/white split.

Due to this policy coaches from schools have admitted to having the bizarre scenario of their fringe second and third team players getting selected for provincial teams due to this policy because not enough “people of colour” are available. Most schools also have certain criteria for awarding school colours and honours based on provincial and national selection and so a player can be awarded school colours for being selected for a provincial team even though he doesn’t play for the school first team.

Can any player really be tickled pink with a selection policy that apparently is designed to reflect colour rather than ability? Ask any of the school players themselves and they will all agree, selection must be based on talent and that should be the only criteria. However all too often players, parents and coaches are left seeing red when the provincial team sheet is read out and suspicion mounts as to the basis of the team’s selection.

Although the intentions for such a policy to get sport played by all in the country may be a very noble one, has it really been that successful? Today the majority of the school ‘players of colour’ who make it into the provincial and national school teams, hail from some of the country’s finest and most elite schools in the land and hardly a true representation of SA.

In addition every so called white player not selected, regardlessof how average they may be, will always feel aggrieved and every so call black player even if they ooze class and ability will be burdened with the unfair tag of a “quota player.”

Martin Luther King once said, “I have a dream that my four little children will one day live in a nation where they will not be judged by the colour of their skin, but by the content of their character.”

Could South African children also dream about such a day? A day when every school player selected for any team was not judged on the darkness of their whiteness or the whiteness of their darkness but by the content of their ability?

Please let us know your thoughts on this topic and what the situation is like in your part of the country.