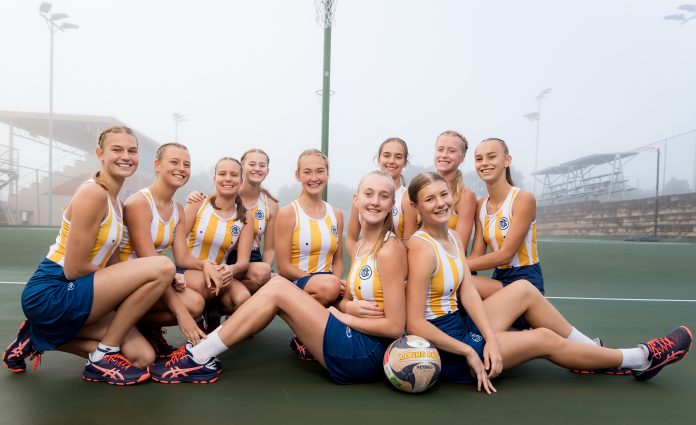 Meisieskool Oranje had a successful day on the netball courts on Thursday (26/05) by winning  12 of their 15  games at the finals for the Motheo League.

One of the 12 winning games was  against the U18A Hoërskool Sentraal team,  where they beat them 39-35 and thus dethroned the Tralies as league champions. This was only Orange’s third triumph as league winners in the last 27 years.

The Orange have now won 32 of their last 33 matches this year and are third on the latest national rankings. Victories were achieved over six schools in the top 10 in the rankings, namely Affies, Menlopark, Helpmekaar, Bloemhof, Durbanville and Monument.