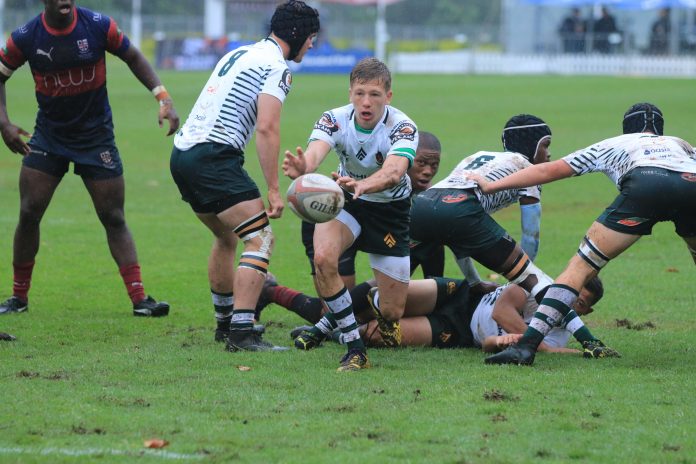 A miserable cold morning with light rain met the players for their first game on the second day of the Standard Bank Kearsney Easter Rugby Festival between Westville and Noord-Kaap. The latter would likely have never played in such weather.

Westville opened the scoring when flank Kungawo Mbanga went over for the first try of the day. The conversion hit the upright for the local side to go 5-0 up.

Much of the play thereafter was up and down with numerous handling mistakes with the slippery ball. Westville scored their second try about eight minutes before half time when Mbanga again used his weight to force himself over, this time converted by centre Brett Kliegl for a 12-0 lead.

On the stroke of half-time, Noord-Kaap kicked across the field only to find fullback Tshegofatso Ramaloko. He had a relatively easy run to dot down under the poles, and then converted the try to put his side in a commanding 19-0 lead at the break.

It took Westville another 20 minutes before they got out of their half as Noord-Kaap put them under pressure but could not get over the line. When Westville did break out their forwards gained the upper hand and eighthman Tebogo M’Khomazi scored.

In doing so a Noord-Kaap player was left prone on the field and this was the first injury where a stretcher was needed. The conversion was missed leaving Westville 24-0 up.

Certainly Noord-Kaap deserved points after a spirited display in this half, but the game went to Westville 24-0.

Interestingly a number of coaching staff at this year’s festival have intimate knowledge of the event, having participated at previous Kearsney festivals as players.

Selborne head coach Chase Morison played prop for Selborne in 2009 and 2010.  His current assistant coach James Allderman played in the same Selborne team at Kearsney. Selborne have played at every KERF since the first one in 2008.

The talented Lubabalo ‘Tera’ Mtembu donned the colours of Dale College at the inaugural KERF and returned to lead his school a year later. He is currently a rugby coach at Kearsney 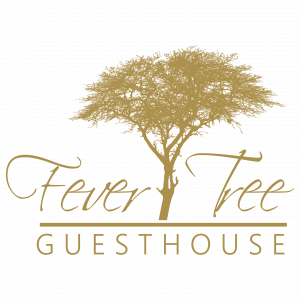